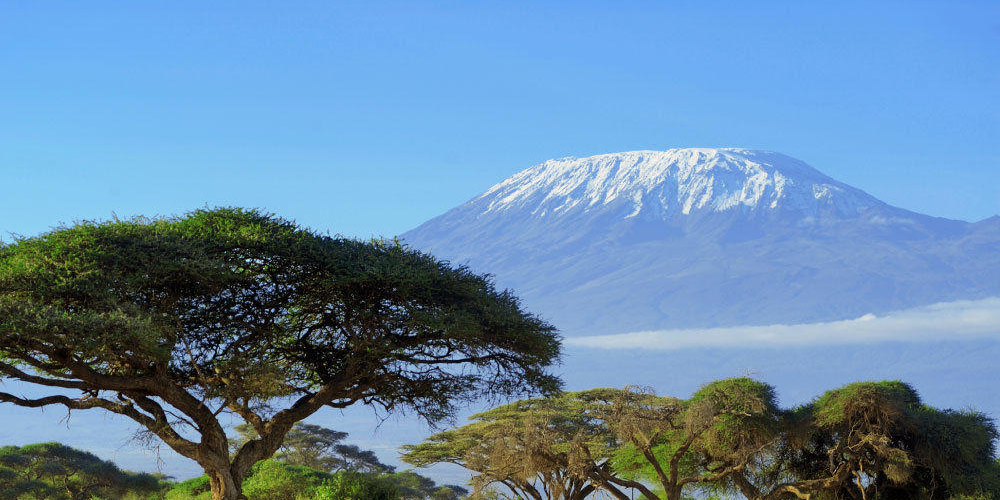 Being a few months back in Belgium, I’m getting more and more enthusiast about my next adventure. The most heard phrase since my arrival is undeniably : “So, what’s next Jelle? “

I had to make a decision which mountain to climb next. One thing I knew for sure, since the east part is finished it had to be direction West or South.

For a while, I was in doubt about the next destination. Of course I had many suggestions from many people. Direct West would mean crossing the ocean by rowing and climbing three peaks on the American continents and Antarctica. In the South the Kilimanjaro is impatient waiting for my arrival. It is only recently, after careful deliberation , that I made a clear decision to go to Africa first. It feels right and it gives me more time to plan the ocean crossing on a rowboat thoroughly.

In August I will start hand biking to Gibraltar, together with Frank. He is a friend in a wheelchair who joined me in the first trip as well. We expect to arrive at Gibraltar by the end of September. There, I’ll take a rowboat to cross the Strait of Gibraltar and cycle southward into the African continent. Curious about the exact route? Check it out here.

Once arrived in Morocco,  I will start biking by following the western coast of Africa. After Morocco the Western Sahara will bring me to Mauritania, a country a bit more tricky.

The western part of Africa is however safer so I’ll continue biking by passing through Cameroon, Congo and Angola. To limit the risk areas in Congo I will cross to the East of Africa through Angola, Zambia to arrive finally in Tanzania where the Kilimanjaro is located.

After a cycling trip of about 17.000 km, I will arrive at the base of Kilimanjaro. After taking a ten minutes break, or maybe a bit longer.. we’ll see about that, the goal is to start climbing this giant in June 2020 with sponsors and partners!

When I was 18 years old,  I once lived in a forest to protect it. Most people told me it was a waste of time because it would be chopped anyway. Being a stubbornly teenager, I told them it was not just about the forest but also about bringing a message. I wanted to show we shouldn’t chop down trees that easily. Today, 16 years later the forest is still standing…”

Why this small anecdote?

During my trip through Africa I want to visit an environmental organisation in each country from my route.  I’m currently still preparing and searching for these organisations, so tips are very welcome! The idea is to blog about these visits and make video episodes about it. Purpose is to see and show what their fight is about, how they do it and what obstacles they encounter (funding’s, politics, traditions,…). The aim is to connect different organisations that might help in finding a way to overcome some of the difficulties, as well as to inspire people to do similar things.

Hope you are as excited as I am! As always, you can follow my adventures on my tracking page and blog. See ya!